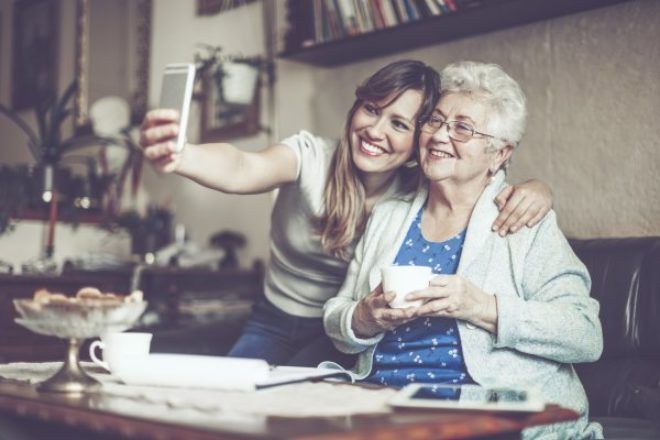 “No matter how much women prefer to lean, to be protected and supported, nor how much men prefer to have them do so, they must make the voyage of life alone, and for safety in an emergency they must know something of the laws of navigation.” —Elizabeth Cady Stanton,1892

These words were uttered by one of America’s most prominent women’s rights leaders almost 130 years ago. Yet they are just as appropriate in 2021 as they were during the late 19th century. Lack of financial savvy can put women at a substantial disadvantage in navigating both everyday financial decisions and occasional big ones.

The Numbers on Personal Finance and Women

Statistics tell us that it is only a matter of time before most women experience being on their own financially. Some will never marry, some will see their marriages end in divorce, and many will outlive their husbands.

Women have specific financial needs for the following reasons:

I learned in a recent Next Gen Personal Finance webinar that the un-controlled gender pay gap is 82 percent (i.e., on average, women earn 82 cents for every dollar men do) and the controlled pay gap (using data for men and women with the same job and qualifications) is 98 percent. There are smaller gender gaps for younger than older workers as gender gaps are “career progressive” and widen over time with job level and age. There are also smaller gaps where salaries are fixed (e.g., salary schedules and union contracts) via those where managers have some latitude.

COVID-19 has exacerbated gender pay gaps, as women were more likely to work in affected industries and to care for children who were remote-schooling. As we have seen, people’s work lives and home lives are intertwined.

A key takeaway from the NGPF webinar was the need to teach women how to negotiate a starting salary and promote themselves.

Otherwise, they will be forever behind because future percentage raises (e.g., 4 percent) will be based on a lower initial starting point. The following three tips were suggested for women to overcome pay gaps:

Talk About Salaries and Careers

Discuss salaries, jobs, and money with co-workers in a casual, general way. As you get more comfortable talking about finances, consider asking peers, especially males, what they make, even if it makes you uncomfortable. Use the “under/over” method described below to “soften” the ask.

Avoid sounding too direct and off-putting by asking people to divulge their exact salary amount. Instead, ask questions like “Do you make over $X?” or “Do you make under $Y?”

Develop and rehearse a “script” that focuses on your education, skills, and recent accomplishments.

Emphasize how you can add value to an employer and help it to accomplish its mission. Role-play negotiations with family or friends to practice making proposals and counterproposals.

A more contemporary twist on Stanton’s quote is the saying “If it is to be, it is up to me.” Today is the first day of the rest of your financial life. Make the most of it. All women should learn one new thing every day about personal finance and never consider your financial education finished.