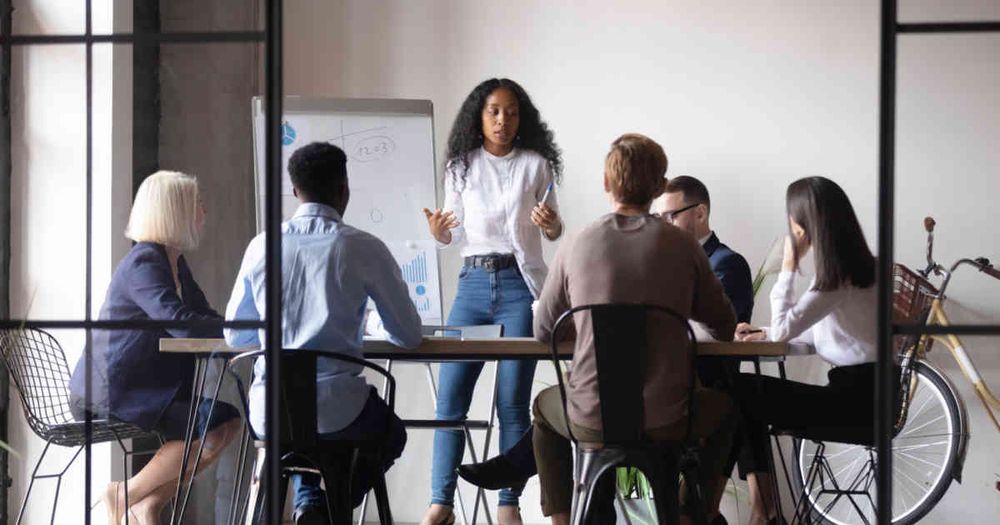 Venture Capital firms are companies or corporations that provide funding to startups, early-stage, emerging and established companies that have high potential to grow and scale. The measure usually used to asses how much a company can grow is the projected revenue, market growth, management structure and number of employees.

Venture capital is considered as a form of private equity financing because VC firms usually provide funding to companies for equity or ownership of a stake of the company.

Some of the well known and innovative companies that have been backed by venture capitalists include Google, Airbnb, Instagram, DoorDash, PayPal and many others.

Here are some of the top global venture capital firms. 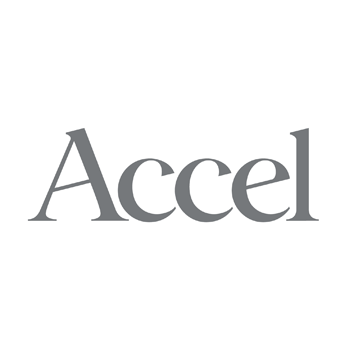 Accel, formerly known as Accel Partners is an American venture capital firm that was founded in 1983. The company has its headquarters in Palo Alto, California. The firm invests in seed, early and growth-stage companies. Some of the key sectors that the company invests in include mobile technology, enterprise software, networking systems, among others.

Accel has been among the most active companies in Silicon Valley and has had some major exits in various industries such as data, home automation and even cybersecurity.

Accel has invested in major companies such as companies include Atlassian, Etsy, Facebook, Flipkart, Slack, Spotify and many others. 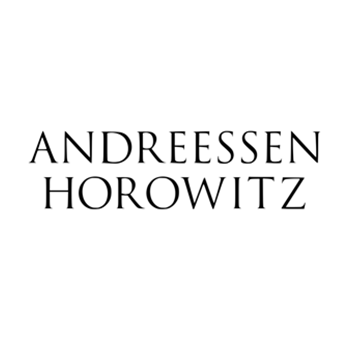 Andreessen Horowitz (also known as "a16z") is a venture capital firm in Silicon Valley, California that was founded in 2009 by Marc Andreessen and Ben Horowitz. The firm works with futuristic entrepreneurs who are on a mission to build the future through tech.

The company invests in seed to late-stage technology companies, across the consumer, enterprise, bio/healthcare, crypto, gaming, and fintech spaces. Currently, the firm manages $28.2 billion in assets under management across multiple funds.

To ensure that the entrepreneurs that they work with thrive, they provide them with access to expertise and insights across the entire spectrum of company building. 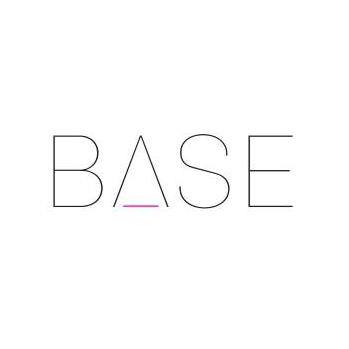 Base Ventures is a relatively young Black-owned venture capital firm that was founded in 2016 by Erik Moore. The firm invests in seed-stage technology companies. Their current portfolio includes companies such as InDinero, Virool, Suf Airlines, Plangrid, StyleSeat, Mayvenn, among others.

Base Ventures is made up of a team of generalists with a strong background and interest in modern consumerism and enterprises.

Despite the firm being a young one, it is making a mark when it comes to bridging the gender and ethnic gaps that exist in startups in the country.

A lot of the success that the firm has managed to achieve can be attributed to its founder and Managing Director, Erik Moore who was also a seed investor of Zappos. Moore is recognized as one of the top 25 Most Influential Black in Tech. 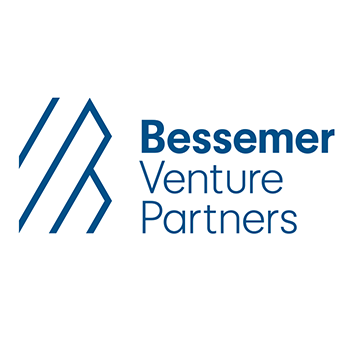 Bessemer Venture Partners supports entrepreneurs who want to create revolutions of their own. The firm is very keen to invest in companies within the healthcare, consumer and enterprise sectors.

The firm has invested in a number of successful companies such as Shopify, Canva, Bumble, Twitch, among others. The company manages over $10 billion in assets. 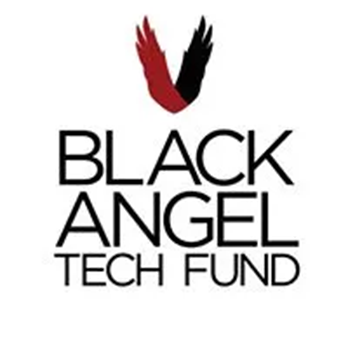 The company came to be during the Stanford Black Alumni Summit in May 2015 in Atlanta. During the summit, there was the realization that the number of Black techpreneurs was very low and the abundance of potential Black angel investors represented an extraordinary opportunity in the venture capital space. The founding board of the company went ahead to work for one year to create the venture capital firm.

The firm considers itself as the antidote to the so-called 2% problem in Silicon Valley. They are of the belief that the abundance of national black wealth and expertise combined with the youthful Black genius and tech talent will produce successful next-generation technology companies with Black techpreneurs at the helm. 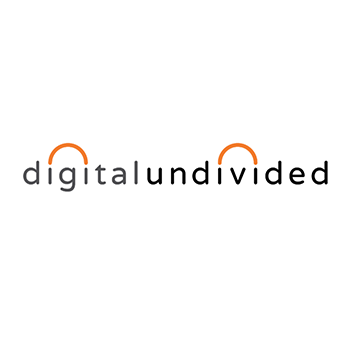 digitalundivided is a Black-owned VC firm that was founded in 2012 by Kathryn Finney with a vision to create a world where women own their work. The company is a social start up that combines data and heart to come up with programs and initiatives that promote growth within Black and Latinx communities, with a focus on women entrepreneurs. So far, the company has built over 52 companies and distributed $25 million in investments.

The firm is slowly but surely tackling lack of funding that used to face minority communities. Black and Latinx women entrepreneurs can now access venture capital from digitalundivided and scale their businesses and companies to unimaginable heights. 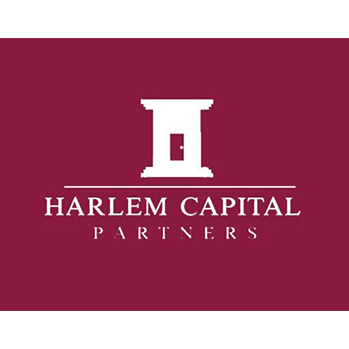 Harlem Capital is a Black-owned venture capital firm that is based in New York. The firm is out to revolutionize the entrepreneurship space by investing in 1,000 diverse founders over the next 20 years. Their primary focus is on startups that are out to create ground breaking changes in the finance, marketing and operational spaces. They work with seed-stage tech-enabled startups, with a keen interest in funding minority and women founders.

Their skill set in finance, media and entrepreneurship, combined with their extensive network allows the company to provide the most value for founders and investors. 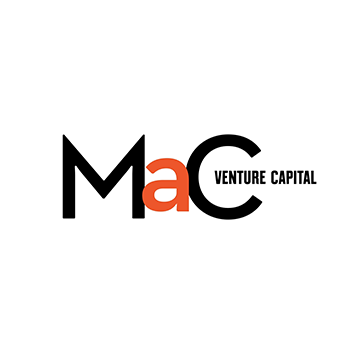 The company was founded as a result of a merger between the California-based Cross Culture Ventures and M Ventures. With 100 investments in their portfolio, MaC Venture Capital offers founders capital, advice, and relationship building.

Some of the companies that they've invested in include Afya Rekod, 4thMVMT, Aconite, among others. 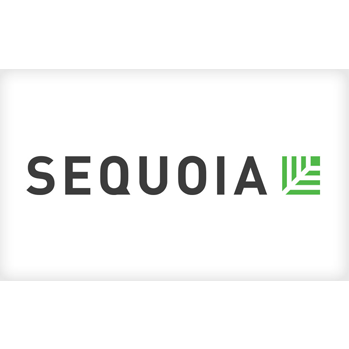 Sequoia Capital is a venture capital firm that is based in Menlo Park, California. The firm was founded by Don Valentine in 1972. By then, the term “Silicon Valley” was not more than 2 years old. Sequoia predominantly invests on behalf of nonprofits and schools, with organizations such as the Ford Foundation and Boston Children’s Hospital. These organizations form most of their limited partner base and give them a sense of purpose.

The firm enjoys working with founders who are free spirited, defiant, independent thinkers and who are determined to revolutionize the consumer, technology and healthcare spaces. The company partners with both startups and established businesses.

Sequoia has invested in roughly 1,275 companies since inception. Some of the large corporations that they've partnered with include Cisco, Google, Instagram, Airbnb, Stripe, among others. Every six months, Sequoia selects 15-20 businesses and invest $1 million to $2 million in each company with capital from additional investors.

They help the daring build legendary companies, from idea to IPO and beyond. 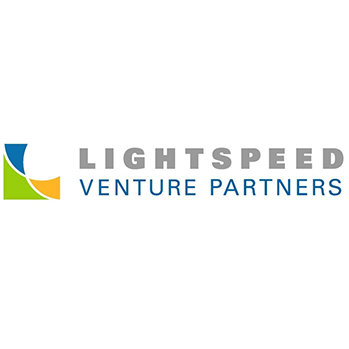 Lightspeed Venture Partners is a multi-stage venture capital firm focused on accelerating innovations in the enterprise, consumer and health industries. The firm was founded in 2000 and it currently has its headquarters in Menlo Park, California.

To date, the company has invested and helped to build more than 400 companies around the world. Some o f the notable companies that they have backed include Affirm, Nest, Nutanix, AppDynamics, MuleSoft among others.

Over the past two decades, the Lightspeed team has supported hundreds of entrepreneurs and helped build more than 400 companies globally, including Snap, OYO, Guardant, and GrubHub.

Lightspeed and its affiliates currently manage $10.5B across the global Lightspeed platform, with investment professionals and advisors in Silicon Valley, Israel, India, China, Southeast Asia and Europe.