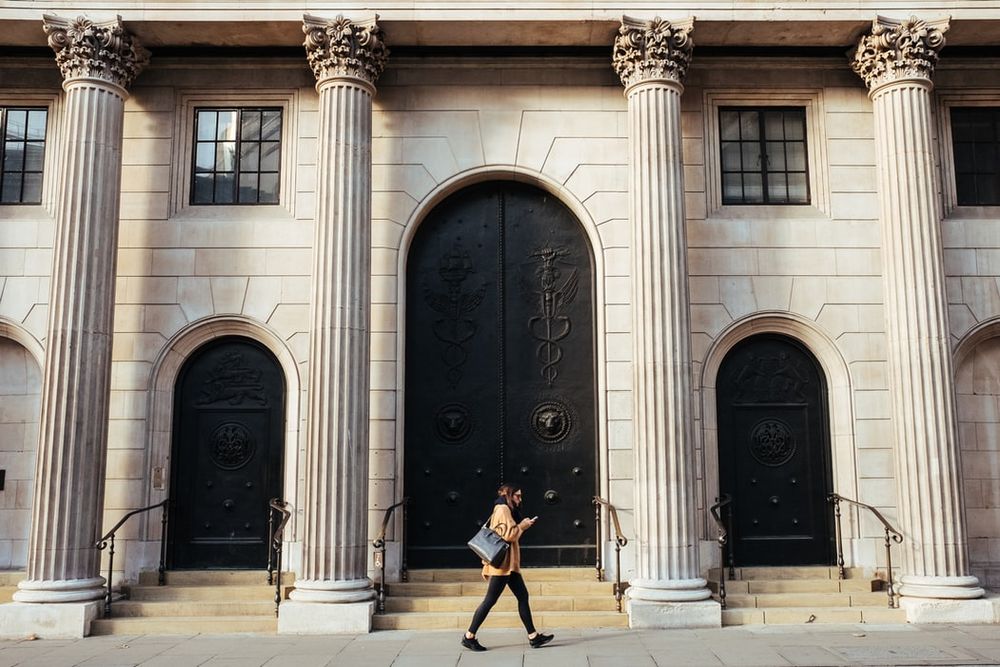 Finance is a major part of any economy. For sustainability in this day and age, financial literacy is very vital as it helps in the acquisition and management of wealth and assets. Most folks use bank accounts to manage their day-to-day spending and the importance of working with blank-owned banks has risen to the surface as an important issue.

What Is Banking Black?

Banking black is actually not a new concept. It’s something that has been around for decades and most recently, has been accelerated by the Black Lives Matter movement.

You may ask yourself, what exactly does it mean to bank Black and what are Black-owned banks? A Black-owned financial institution and credit union is that which provides services to minority communities and whereby 51% or more is Black-owned. A Black-led financial institution or credit union is that which the majority of the board of directors are Black and the bank primarily serves Black communities. The FDIC certifies banks that are Black-owned or Black-led (the FDIC term is African American Minority Depository Institution). 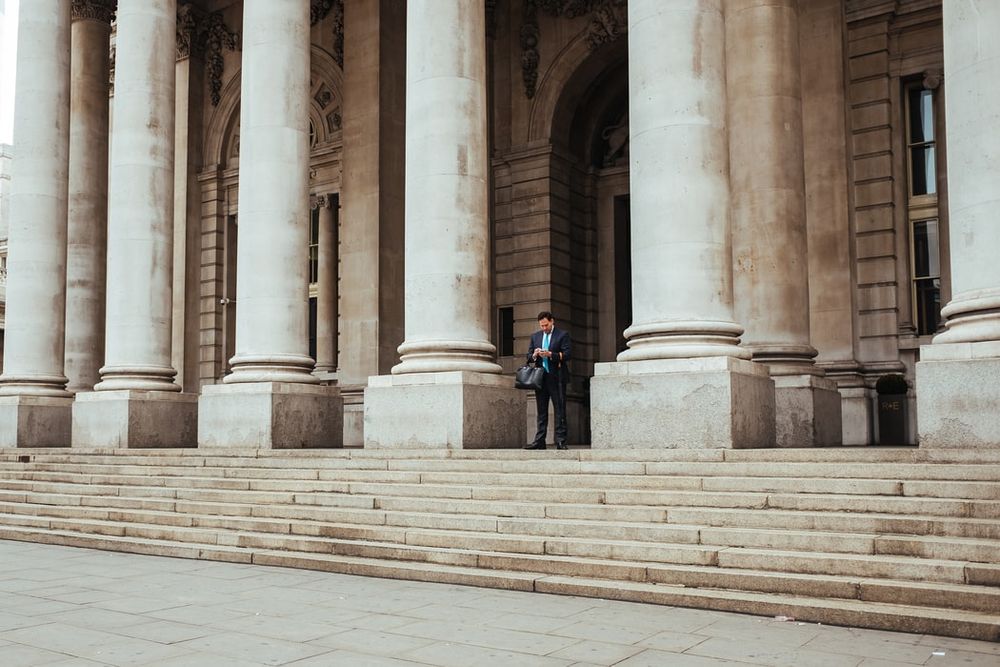 Black owned banks and black owned financial institutions have been around for centuries now. It all began with initial meetings among African Americans interested in establishing their own black owned banks and federal credit union around 1851, before the civil war. This eventually paved way for the first black-owned bank.

The Savings Bank of the Grand Fountain United Order of True Reformers in Richmond, Virginia was the very first black owned bank that was owned by African Americans in the United States. The institution was founded on March 2, 1888, by Reverend William Washington Browne and opened on April 3, 1889. Even though the True Reformers bank was the first Black owned bank chartered in the United States, the Capitol Savings Bank of Washington D.C. was the first to actually open on October 17, 1888. At first, the bank operated from his home and later at 604-608 North Second Street.

One of the very important reasons why the first ever Black-led bank was set up was to enable African Americans to accumulate enough wealth and resources to generate adequate capital to set up other service-based businesses like insurance companies, catering businesses, nursing homes, among others. These financial institutions also presented an opportunity for African Americans to learn and acquire accounting skills and techniques that would help them handle and manage large cash volumes.

Bay Street Capital Holdings is one of the few black-owned investment firms in the US.

The black-owned bank is a signatory for the United Nations Principles of Responsible Investing. As one of the few black-owned investment banks in the country, Bay Street invests with high conviction, through the lens of history, in organizations we believe will outperform. We are one of the few black-owned banks, black-owned financial institutions, personal loans, credit unions, credit cards, financial services, financial literacy, financial institutions, African American and minority depository institution services. We are passionate about building income communities, black communities, and BIPOC communities. We serve on the board of directors for various nonprofits and foundations across the US.

Our founder, William Huston founded Bay Street after 13 years of supporting the United States' largest retirement plan ($650B) Thrift Savings Plan. He is recognized as Investopedia’s Top 100 Financial Advisors for 2021. In California, only two black-owned firms out of nineteen firms

received this recognition. In Scottsdale Arizona, Ekenna Anya-Gafu CFP, AAMS is recognized among the Best Financial Advisors for his responsiveness, friendliness, helpfulness, and detail. Bay Street was founded to advocate for diverse and emerging fund managers and entrepreneurs. In 2021, Bay Street was selected as a finalist out of over 900 firms across the US in the category of Asset Manager for Corporate Social Responsibility (CSR). 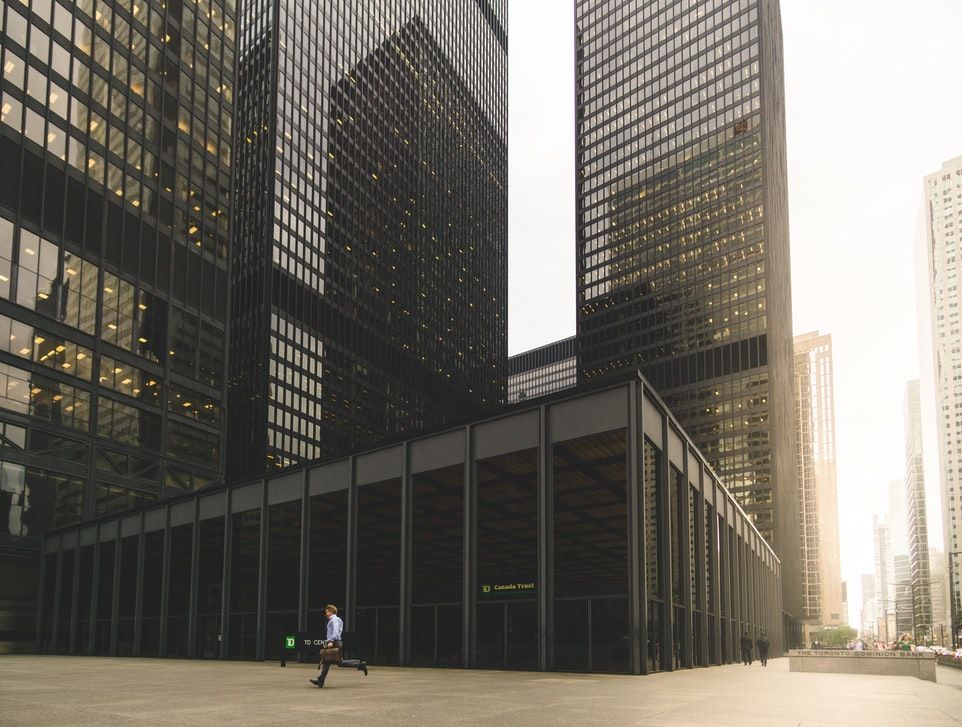 Bay Street Capital is strictly for investing purposes. If you are looking for a "retail" bank where you can have your checking and savings accounts, there are several Black-owned banks that offer similar financial services as other institutions like loans, online & mobile banking, etc. Here is a list of Black-owned banks and their locations.

Alamerica Bank which has its HQ in Birmingham, Ala.

Commonwealth National Bank which has two locations in Mobile, Ala.

Citizens Trust Bank which is located in 15 cities across the U.S.

Columbia Savings and Loan which is located in Milwaukee, Wyo.

Broadway Federal Bank FSB which has two locations in Los Angeles, Calif. and one in Inglewood, Calif.

GN Bank which is located in Chicago, Ill.

Carver State Bank which has two locations in Savannah, Ga.

Carver Federal Savings Bank which is located in three cities in N.Y.

Columbia Savings & Loan ASSN which is located in Milwaukee, Wyo.

First Independence Bank which is located in two cities in Mich.

Harbor Bank of Maryland which is located in three cities in Md.

Liberty Bank & Trust CO which is located in 10 cities across the U.S.

Industrial Bank NA which has multiple locations in N.Y., Md., and N.J.

OneUnited Bank which is located in three cities across the U.S.

Optus Bank which is located in Columbia, S.C.

Tri-State Bank of Memphis which is located in Memphis, Tenn.

Unity National Bank which is located in three cities in Texas and Ga.

Why You Should Consider Banking Black 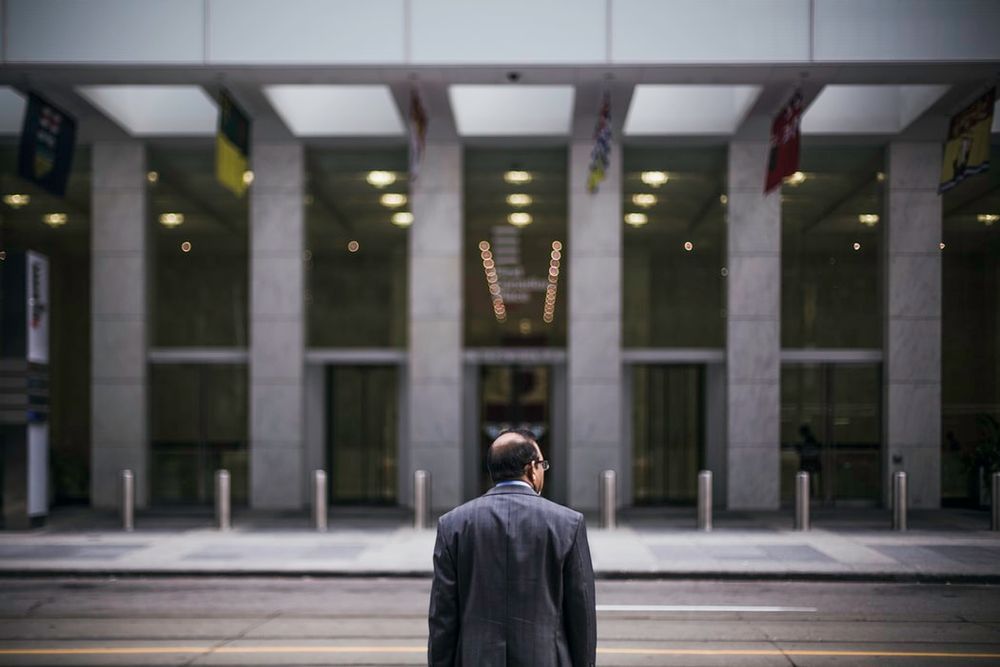 One of the sectors that systemic inequality has affected is the banking industry. As of 2016, the average wealth for a White family was approximately $171,000 while that of a Black family was $ 17,600. The assumption that Black people are not good with their finances is a purely false claim that is rooted in societal issues.

So, if you’re looking to bank Black or join a Black-led bank, here are some reasons why you should do so:

Black-led banks often engage in community activities by re-investing their time and resources to support their goals and values. With the ongoing COVID-19 pandemic, it is very important for Black-led banks to continue supporting the communities around them.

Black-owned and Black-led banks allow entrepreneurs to access capital to start, grow and maintain their businesses. By funding the dreams of these entrepreneurs, not only do the businessmen and women gain but so does the bank and the country's economy

Black-led banks have also been trying to solve some of the mainstream issues within the banking sector like the loan application process. 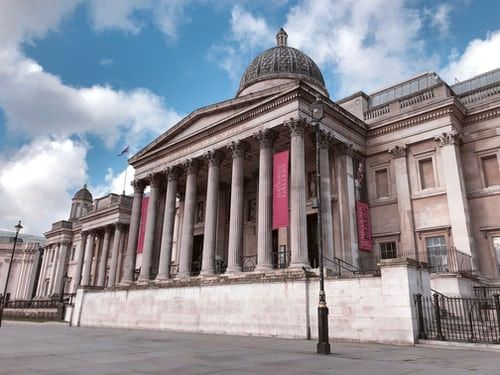 Black applications for loans and mortgages are usually rejected almost twice as much as White applications for the same services. Black-led banks are trying to bridge this gap and allow more Black people to access loans easily.

Also when it comes to the credit card space, the situation is not too different. Many middle-class families have struggled to pay their credit card debts. This had led to a lot of advocacy to help out the Black Community. Notably, credit companies like Visa have introduced cards with 0% interest within the first six months in order to provide some relief in the midst of the pandemic.

Another way in which Black-led banks are adding value is by offering financial literacy workshops for the members of its community. Financial literacy is a very key aspect of financial management as it covers how to acquire and maintain resources so that you’re able to invest and get maximum returns.

Banking black is a great opportunity to give people who’d been written off a second chance. It’s an opportunity to create economic empowerment as well as make a positive impact on society.

In July 2016 there was a rise in support of Black-owned businesses as a result of the Black Lives Matter movement. One notable initiative was the Black Money Matters movement that was spearheaded by rapper Michael Render popularly known as Killer Mike. He made a call for action that was televised by BET asking Black people to bank Black. The effects of the campaign were short-lived but impactful as his efforts led to the opening of 8.000 new accounts at the Citizens Trust Bank in Atlanta which is Black-owned. It is reported that One United Bank received $3 million in deposits across the country while Carver Bank received $2.4 million in deposits, all thanks to the movement.

While such notable actions are very helpful, these are still temporary fixes and longer-term solutions are needed. Increasing the number of loans and capital available to members of the Black community would help keep Black-owned businesses running and stimulating the economy.

Are You Considering Banking Black?

Choosing to bank and invest your money in Black-led banks is a great decision as it helps keep the banks and credit unions afloat and running. Step by step, this helps to lessen the disparity gap that minority communities are currently facing.

Here are a few factors to consider when choosing a bank:

As you shop around for a Black-owned bank, start by identifying what your primary needs are. Is it good customer service, mobile and internet banking, or accessibility that you’re looking for? Make a list of the must-haves and deal-breakers and then begin your search. Ensure to go with a Black-owned bank that is well-tailored for your needs.

The physical location of a bank is important if most or a large majority of your bank-related processes need to be sorted out in a physical location. In this case, the proximity of a bank to your home, office, and general areas where you frequent is vital for ease of access. Also if you’re a person who frequently travels for work or leisure, be sure to consider banking with an entity that allows for transactions in multiple locations across the globe.

While shopping for a Black-led bank, it is important to take into consideration their digital, mobile, and internet banking features if you’re a person who usually uses these mediums when it comes to daily transactions. Ensure you go for a bank that has these features enabled and one that also provides cybersecurity in this age of cybercrime.

Banking Black isn’t just about depositing and withdrawing money from a Black-owned or Black-led bank. It’s about taking a stand against inequality and discrimination of minority communities and promoting financial literacy and inclusion.