by William Huston, AIF®, AIFA® in Investing IdeasPublished on December 08, 2021

What Is A Black-owned Bank? 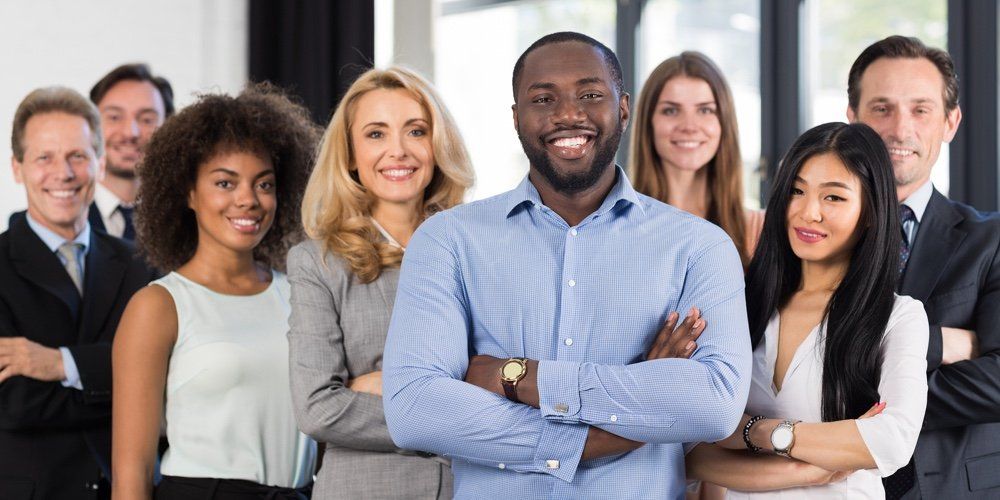 A Black-owned bank is a for-profit banking institution whereby a larger majority of the members of the board of directors/ stockholders are African American. Black-owned banks mainly serve people within the Black community, but that doesn’t mean that people of other communities that aren’t Black can’t bank there. As a way of showing support for Black-owned banks, companies like Netflix began making deposits in Black-owned banks.

Why Are Black-Owned Banks Important?

Due to systemic racism, people in the Black community have in the past faced challenges when it comes to accessing financial institutions. Black-owned banks exist to lessen the issues that Black people face when it comes to the mainstream banking system. Black-owned banks help Black-led businesses reach their goals by providing them with access to fund to grow their businesses. They also help people within the Black community have easier access to capital overall. 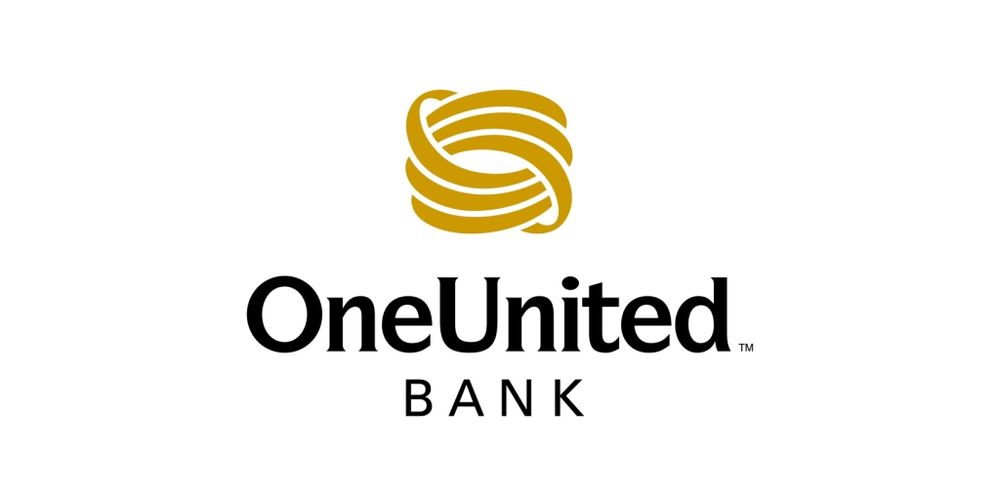 One United Bank is the largest Black-owned bank in the US and it's also FDIC insured. Their online services are available in all 50 states in the US as well as in-person branches in Florida, California and Massachusetts. One United Bank is the first internet bank that's Black-owned. The bank is a full-service bank and among the services offered by the bank include online banking, mobile banking, checking, savings account, secured credit cards for rebuilding credit, etc.

Liberty bank is the oldest mutual savings bank and it's among the biggest Black-owned banks in the US. It’s the 3rd largest bank in Connecticut. The bank’s headquarters is in Middletown, Connecticut and throughout the state, they have 62 banking offices. Their total assets are worth about $7 billion.

Among the services that they provide include checking, savings account, commercial banking, home mortgages, insurance and investment services.

Carver Federal Savings Bank is a Black-owned bank that was established in 1948 to serve African-American communities that had limited access to financial services. Today, the bank is among the biggest Black-owned banks that operate in the US. It has its headquarters in Harlem, New York. Carver Bank Carver Bank has been designated by the U.S. Treasury Department as a Community Development Financial Institutions (CDFI) because of the bank's efforts and dedication when it comes to its community-focused banking services especially within the neighborhoods that are underserved. Among the services offered by the bank include mobile banking, savings account, online banking, etc. 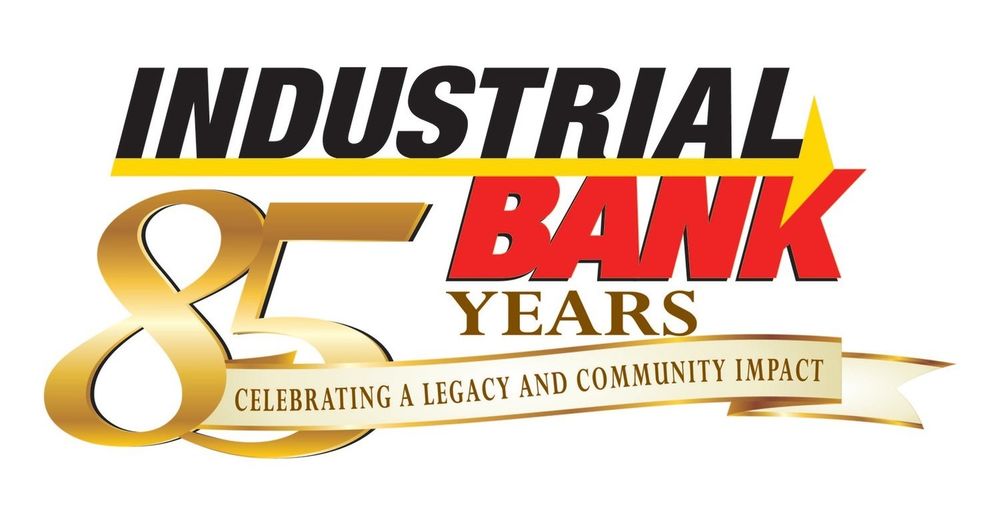 Industrial Bank is the oldest Black-owned commercial bank in the Mid-Atlantic region with assets totaling to more than $550 million. The bank aims at supporting the communities where they operate, as well as provide financial education to their customers in order to guide them on how to achieve their financial goals and create generational wealth. Among the services offered by the bank include savings account and investments, checking, etc. 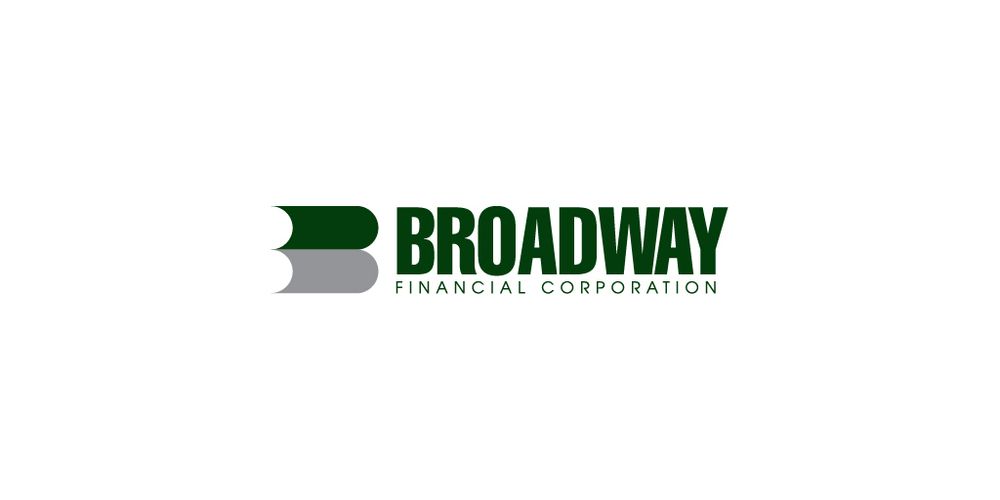 Broadway Federal Bank is a community-based bank that was established in 1936 and is based in Los Angeles. On April 1st 2021, City First Bank merged with Broadway Federal Bank to become the largest Black-led Minority Depository Institution (MDI) in the US. The bank has over $1B total in assets and over $700M in total deposits. It is the aim of the bank to use finance as a force for good. Among the services offered by the bank include checking, savings, electronic banking, etc. 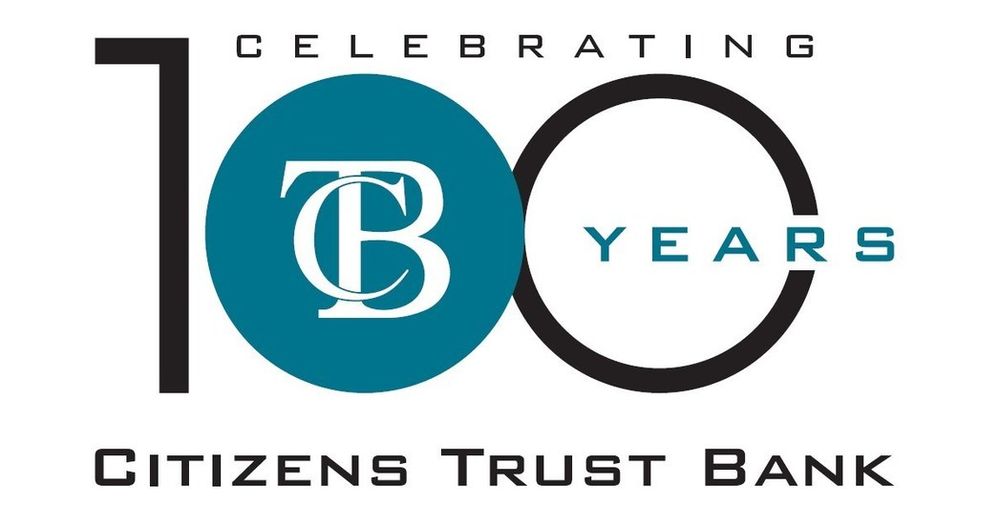 Citizens Trust Bank is among the biggest Black-owned banks in the US. It has assets that total to $410 million. The bank has been operational for 100 years and among the services that they offer include checking, savings account, online and mobile banking, etc.

7. The Harbor Bank of Maryland 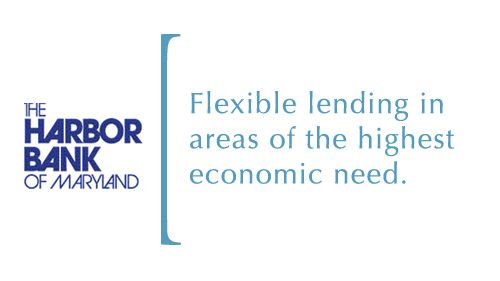 The Harbor Bank of Maryland was established in 1982 and was the first minority-owned, full-service bank in Baltimore. In total, the bank has assets worth $265 million. The bank has seven operational locations. Primarily, it serves the Baltimore, Maryland Metropolitan area. As a CDFI, the bank has managed to initiate more than $1.5 billion dollars of new development in the Baltimore area.

Among the services offered by the bank include checking, savings, credit cards, etc.

Mechanics & Farmers Bank was established in 1907 with a commitment to serving their community in order to enhance development for the individuals and the community at large. The bank's assets total to about $257 million and they currently have operating branches in Winston-Salem, Durham, Raleigh, Greensboro, and Charlotte.

Among the services offered by the bank include checking, savings account, credit cards, etc. 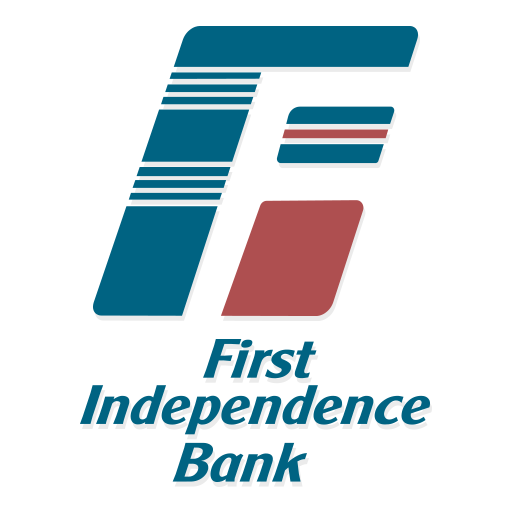 First Independent Bank was established in 1903 and has its headquarters in Detroit. It's the 7th largest Black-owned bank in the US. The bank's assets total to $286 million. The bank is very keen on supporting its community by building relationships that are mutually beneficial to their customers, local community as well as their employees.

Among the services offered by the bank include personal checking, online banking, savings account and HSA, etc. 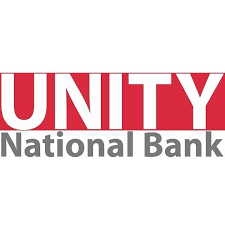 Unity National Bank was established in 1963 and then it was chartered in 1985. Currently, it's the only Black-owned bank in Texas.

Unity National Bank aims at making a difference within the community in which it operates. Among the efforts put in place by the institution include offering financial support towards activities with agencies such as YMCA, YWCA, NAACP, United Negro College Fund, SHAPE Community Center, Boy Scouts of America, Third Ward Redevelopment Council among many others.

Among the services offered by the bank include online banking, mobile banking, checking and savings accounts, etc.